In the 1999 Legislative Session, Rep. Doug Mood sponsored HB260 entitled “Encourage Economic Development via Investment in Research/Commercialization Projects.” The bill was a product of Governor Racicot’s Jobs & Income initiative and the Vision 2005 (Agricultural) initiative. These initiatives were the product of strategic planning meetings that occurred all across Montana in 1997 and 1998. The bill was passed into law and used a coal tax diversion for funding. The funding source was ruled unconstitutional by the Montana Supreme Court, leaving the programs unfunded. A special session was called by Governor Racicot in May of 2000 to, among other things, fund the programs through a constitutional source. Then Rep.Karl Ohs sponsored HB1 during the 2000 Special Session. It was a bill entitled “Legislation appropriating funds from the General Fund for programs established through the good-faith efforts of the Fifty-Sixth Montana Legislature in HB260.” 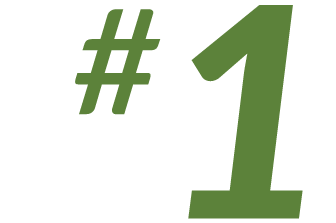